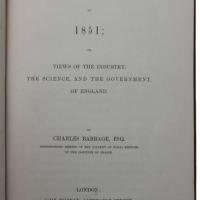 Did William Paley really say this? 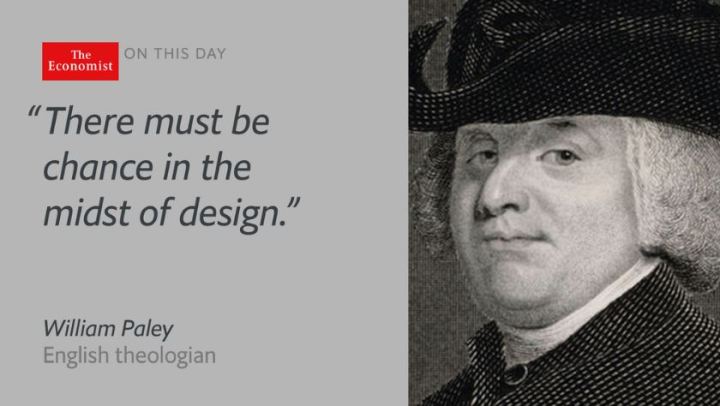 On 25 May 1805 William Paley died. He is best known for his work “Natural Theology: or, Evidences of the Existence and Attributes of the Deity, Collected from the Appearances of Nature” in which he compared God to a watchmaker. When I found this quote shared on twitter and facebook by The Economist on occasion of the anniversary, I asked: “Did he really say this?” YES. But only as a premise to be contradicted.  So, in fact:   NO. He did see chance only as an appearance of chance, like the accidental coincidence of two designed events, or chance as the result of the ignorance of the observer. [1]

We should acknowledge that in his time, chance and randomness had not yet the same importance as in our times. He knew nothing about radioactivity or Brownian notion. He did not know about DNA and random mutations.